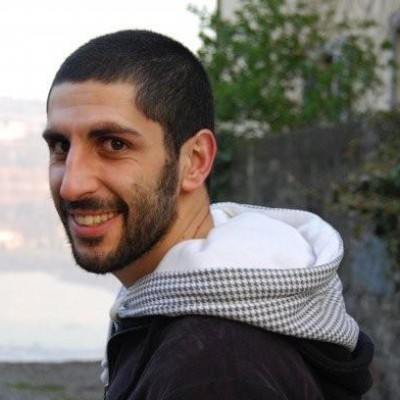 PhD from PoliMI - Founder and CEO of Quantia Consulting

I am the CEO of Quantia Consulting and I hold a PhD in Computer Science from Politecnico di Milano.

My know-how includes Big Data, Data Processing, Semantic technologies, Data integration and Data Science. I was actively involved in several European and international research projects. Between 2010 and 2011, within the FP7 LarKC project, I was one of the main contributor of BOTTARI, an innovative Augmented Reality Mobile App for tourists in Seoul powered by semantic, continuous and predictive social media analysis co-designed by Politecnico di Milano, SIEMENS and Saltlux (the top-1 Natural Language Processing company in Korea). BOTTARI won the Semantic Web Challenge in 2011.

Between 2012 and 2018, I contributed as researcher to the Stream Reasoning research field and as practitioner to several H2020 projects funded by EIT Digital related to the analysis of streaming heterogeneous urban data in collaboration with Telecom Italia, Olivetti, F-Secure and Siemens. My focus was on the ingestion, analysis and visualization of heterogeneous stream of spatio-temporal data from Social Media, Mobile Telecommunication and IoT. The visual dashboards, which I co-developed with the Density Design Lab of Politecnico di Milano and Telecom Italia, were exhibited to the general public in 2014 during the Milan Design Week and in 2015 as part of the digital signage of Milano EXPO.

In 2015, I co-founded Fluxedo, an innovative startup focused on continuous visual analytics. In particular, the first product of Fluxedo for social media monitoring exploited the heterogeneous data stream processing engine I developed in my PhD thesis.